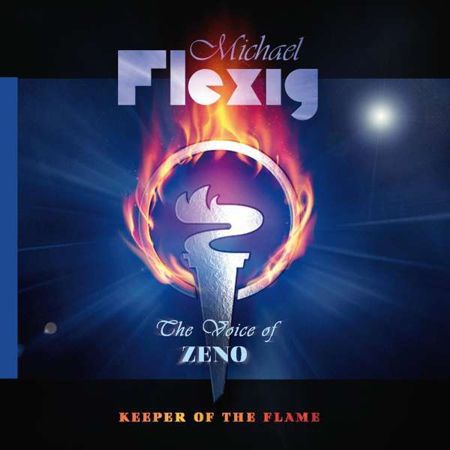 An album full of hits – this is how “The Keeper Of The Flame” can be described best. This record contains 19 classic ZENO tracks in their original form and also offers three European bonus tracks which differ from the Asian version. The album was already released in Japan in December 2019 and reached the #1 slot at the Japanese Metal & Hard Rock charts. FLEXIG dedicates this release to the late ZENO ROTH who passed away too early in 2018. Musically, the record shows the incredible talent this group had during its existence and showcases why ZENO became so big in Japan. Even though most of the material on “Keeper Of The Flame” is already known, the pure magic of songs like “Eastern Sun”, “Meet Me At The Rainbow” and “Heat Of Emotion” stood the test of time. Some of the material offered here without doubt belongs to the best ever written tracks in German Hard Rock history. FLEXIG’s big vocal range and the incredible, tasty guitar performance from Roth definitely were the biggest trademarks of this band which shine throughout the whole disc. Other musicians appearing on this album amongst others are some members from FAIR WARNING including Ule W. Ritgen (bass), Helge Engelke (guitars) and drummer CC Behrens on various songs. 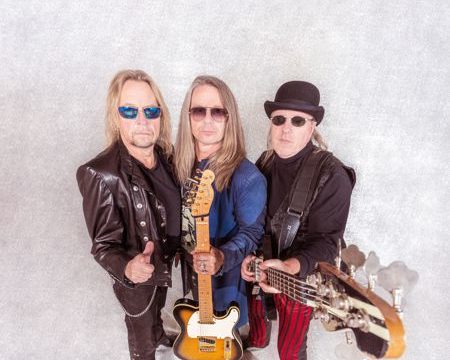 Interview: Mallet – Proud to be independent 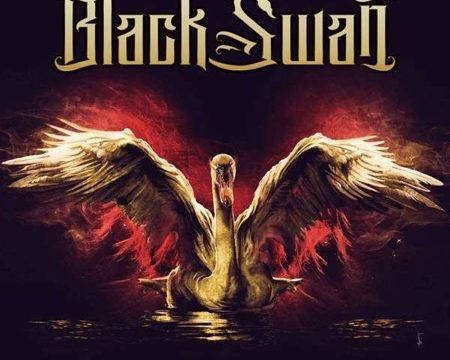 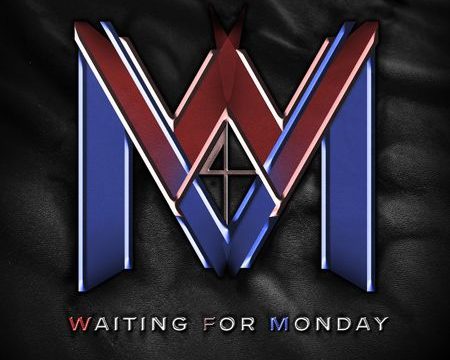