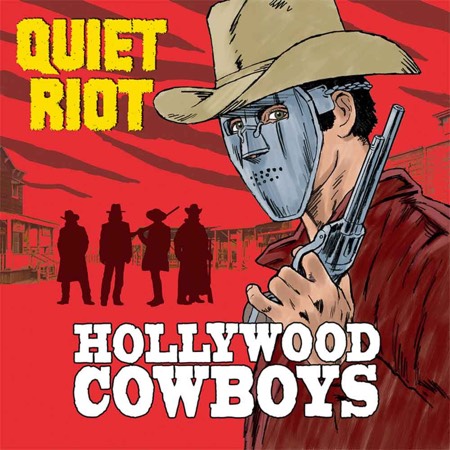 QUIET RIOT are easily one of the icons of the American hard rock and metal scene. With their first albums, especially “Metal Health” (1983) and “Condition Critical” (1984) they did extremely well, only to be swept away by the Seattle hype in the 90s that ultimately caused internal problems and fights within the band.  After singer Kevin DuBrow’s untimely death in 2007, the remaining members led by drummer Frankie Banali were left to pick up the pieces of their once glorious past. Now, the bunch returns with their 14th studio album “Hollywood Cowboys” (a perfectly fitting title if you ask me!) which  shows a big step into the right direction again after the rather disastrous „Road Rage“ album (that had to be recorded twice!). I personally think that it wasn’t a clever move at all to hire American Idol James Durbin to take over vocal duties, but he honestly shines on tracks like “Holdin’ On“. Having a closer look at “Hollywood Cowboys”, one can say that it is a more consistant and overall balls-ier album compared to its predecessors: “Change Or Die” is truly a stomper and sees the band return to good form again. Another standout song is the equally heavy “Hellbender”. Especially Italian-born guitarist Alex Grossi must be given huge credit for some scorching solos and impressive riffs. Nonetheless,  Kevin DuBrow, you are greatly missed! 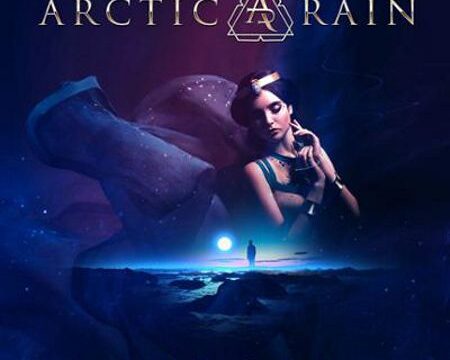 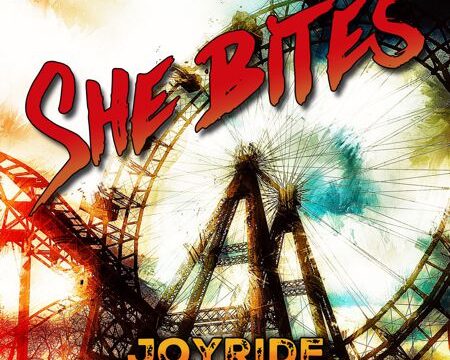 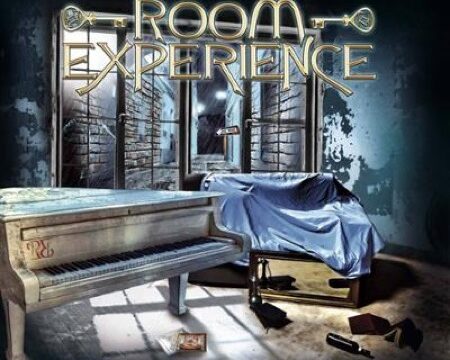 Room Experience – Another Time And Place