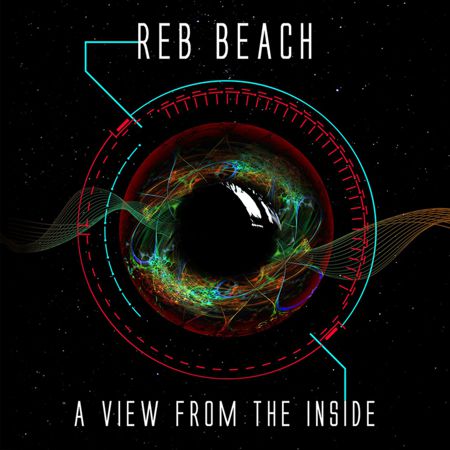 Reb Beach, known from his great work with the legendary group WINGER, followed by playing in great acts such as DOKKEN, ALICE COOPER or NIGHT RANGER, now has released his first instrumental album on the Frontiers label. Without any doubt, he is one the best guitar players of the 80’s/90’s, not forgetting his fabulous performance with WHITESNAKE. Doing an instrumental album often shows great experience coming from being a part of this business for many decades – so, is this instrumental release a summary of his long time career? Reb’s instrumental way comes without any risks. He knows how to build a special atmosphere around his guitar. So the spot is just on Reb’s performance, there’re other instruments and, of course, music around, but it seems like he’s playing “alone” with a little bit “support”. For sure, this is the way Beach planned to go with such a release. For any fan of Joe Satriani  or Steve Morse (Frontiers is so right with the press information), “A View From The Inside” is a real “must have”. It has been done with a box full of inspiration; it’s a classical and timeless journey with a focus on guitar sounds. To the fans of the bands that Reb has played with before: take a listen and decide!

5. Attack Of The Massive 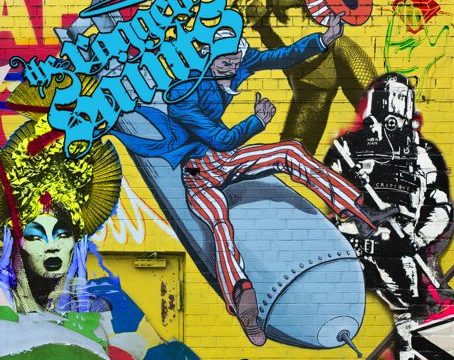 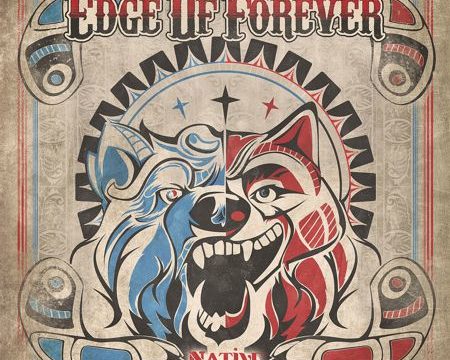 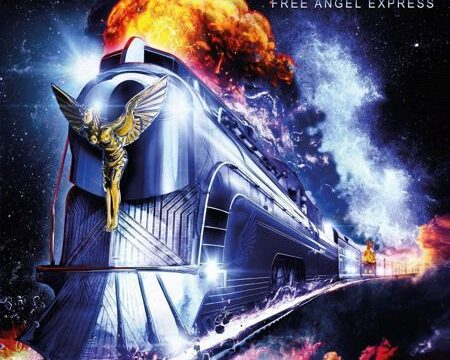