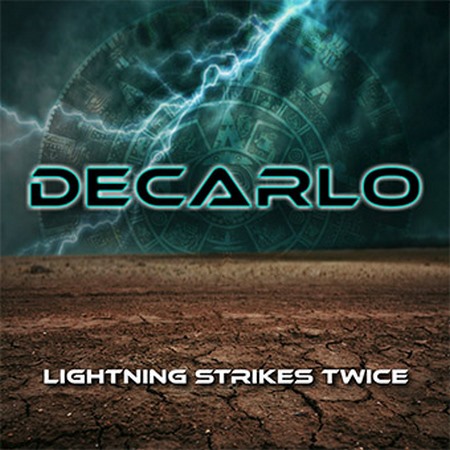 In 2016 I had the pleasure to witness Tommy DeCarlo live as the frontman of BOSTON in Ford Lauderdale and have to confess that his performance blew me away. Not only had he won every Brad Delp lookalike contest with ease, more impressing was how relaxed he managed the task of doing the difficult job of a true vocal icon (R.I.P.). Finally DeCarlo  found the time to form a band with his guitar playing son Tommy jr. and record his very first solo album. Simply called DECARLO, the outfit is completed with bass player Brett Nelson and drummer Dan Hitz. Unlike to former BOSTON vocalist Fran Cosmo, Tommy was smart enough to rely on his strenghts and offer a record close to the music he does for his boss Tom Scholz. That doesn‘t mean the man is a copycat but some similarities to RTZ (“There She Goes“) and ORION THE HUNTER (without reaching both their class) are inevitable. I have to confess that after nearly ten spins Lightning doesn‘t strike twice (not even once). Nevertheless, the CD is a more than solid effort beating all BOSTON albums including “Walk On“ without difficulties. The most important question for me: Is Mr. Scholz cool enough this time to accept the Tommy DeCarlo solo flight? 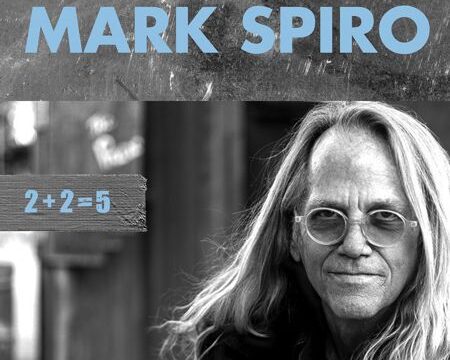 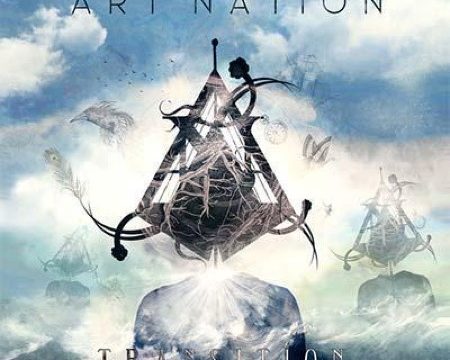