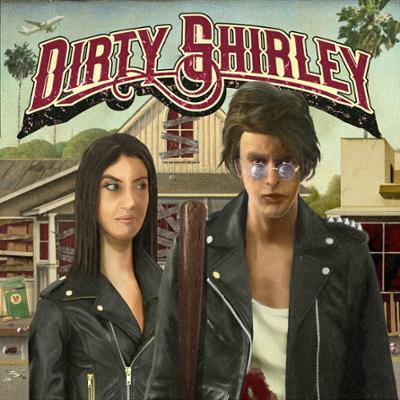 With a bit of a surprise, DIRTY SHIRLEY with their self-titled album release mark the first Hard Rock highlight of the year! Guitar slinger George Lynch is in fine form again and delivers a versatile record which perfectly builds a bridge between classic 80’s Hard Rock type of sounds (“Here Comes The King”, “Last Man Standing”, “Siren Song”), located  somewhere in the middle between Classic WHITESNAKE & DIO styles, and more contemporary tracks such as “I Disappear” and “The Dying”. Occasionally, you’ll also find some soul, funk & blues influenced parts (“Cold”, “Escalator”, “Dirty Blues”). Singer Dino Jelusic (ANIMAL DRIVE) shines throughout the whole album with an astonishing performance which would have been the guarantee for a shining career in one of the 80’s big selling genre bands. DIRTY SHIRLEY are completed by Trevor Roxx on bass and EVANESCENCE drummer Will Hunt.

This album definitely marks the best release by George Lynch since the glorious DOKKEN days and is a highlight when it comes to performance, song-writing and production and a must have for any fan of the aforementioned artists. 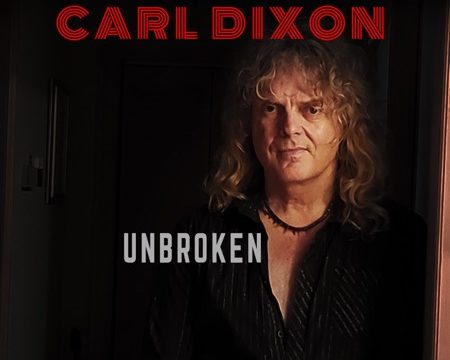 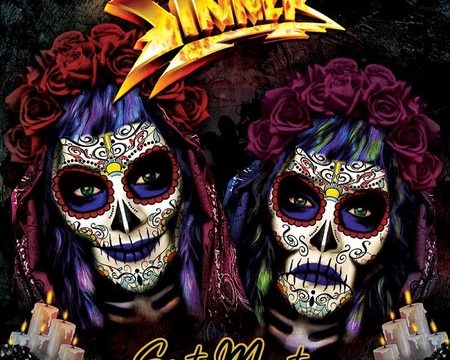 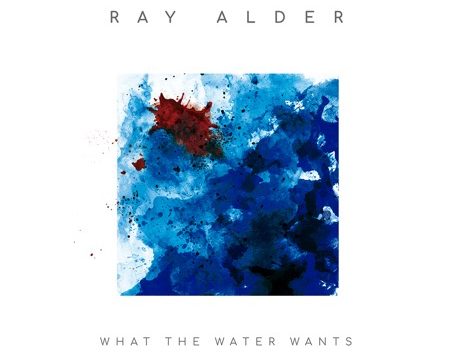 Ray Alder – What The Water Wants 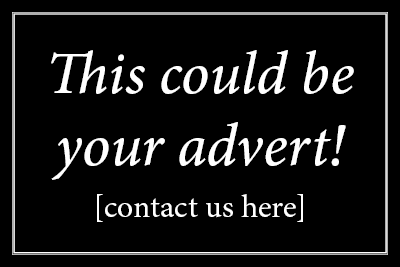