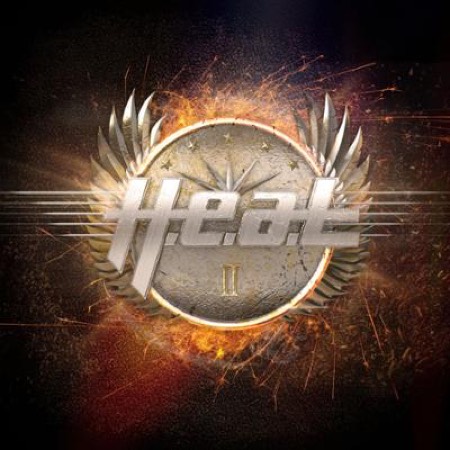 Having accompanied the band’s adventure from the start and simply love what this five-piece does from the bottom of my heart, I might not be neutral from scratch. Being the sixth studio effort already but nevertheless the album title fits in a way because it’s basically the first release with Erik Grönwall (v), who made the band sound harder on the previous three efforts, to fully connect with the first two releases. Extremely melodic – just take the first two singles “One By One“ and “Rise“ – but with a good portion of heaviness and an exceptional sense for great arrangements. After a rather modern, but stellar groovy opener (“Rock You Body“), you get heavy anthems (“We Are Gods“ or “Victory“), potential hit singles that actually didn’t become a single at all (“Adrenaline“ or “Under The Gun“) and heart-warming ballads reminiscent of the mighty EUROPE (“Nothing To Say“). It’s the fourth (studio) record with Grönwall singing but it actually sounds like a fresh start. The very best songs since the legendary first two releases of the band. And as the icing of the cake they offer a massive production that can easily be compared with NICKELBACK – only soundwise, of course! – who absolutely set the mark for the sound of a contemporary rock record with their outputs years ago. Well done! H.E.A.T. are (really) back for good! The saviors of melodic rock! 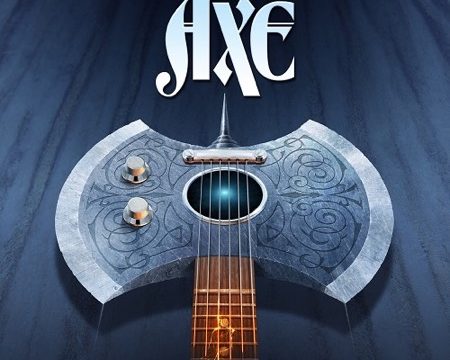 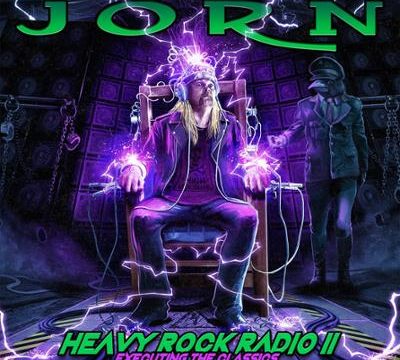