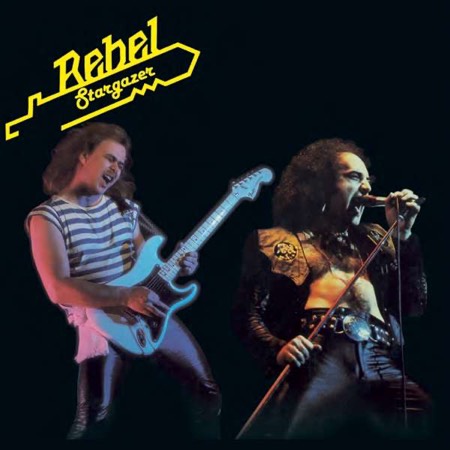 Classic rock in the vein of the masters by the name of URIAH HEEP, DEEP PURPLE or RAINBOW which was originally released way back in 1982 and which is way too good to be forgotten. Tommy Clauss (g, ZAR) and John Lawton (v, ex URIAH HEEP, LUZIFER’S FRIEND), who was originally (only) supposed to produce the album but ended up as lead singer, created eight fine tunes that really don’t have to hide from any of the iconic artists mentioned. Just listen to “Broadway Nights“, “Surrender“ oder “Innocent And Wild“ and relive the seventies in terms of hard rock. “Wings Of Fire“, the final song on the album, is quite epic, though, and showcases a slightly different approach. “Stargazer“ is limited to 500 copies only and actually available on CD for the very first time as it was only released on vinyl back in the day! Grab it! Let’s hope that this strong record does not fly under the radar.

7. Hold Your Head Up 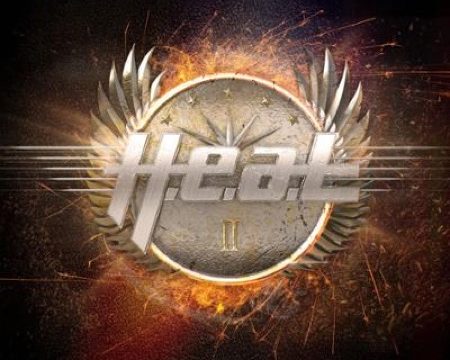 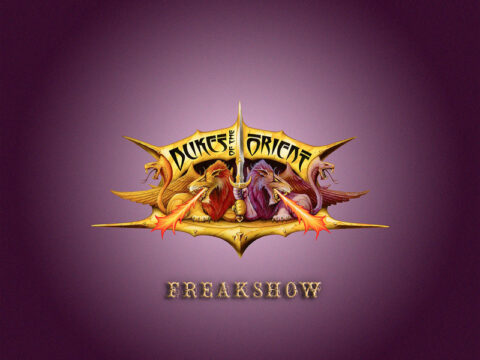 Dukes Of The Orient – Freakshow 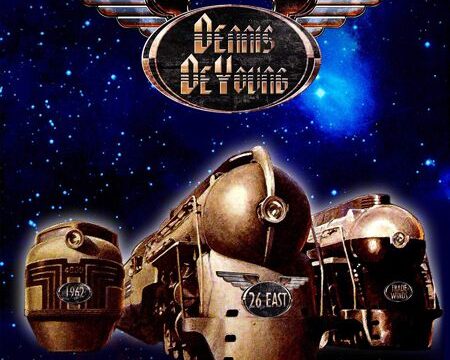