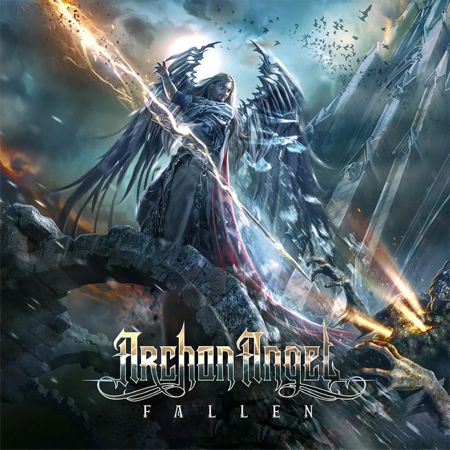 The problem with new bands from artists such as Zak Stevens who have been part of some all-time classics, very often is that the level of expectation on their new releases may be set very high. “Fallen” certainly appeals to the same audience as SAVATAGE and to be honest – at first, it did not attract me as much as this group’s classic releases at the time when they came out. “Fallen” is a real grower though and every time you listen to it, you’re going to find stuff you more and more start to like. “The Serpent” for example is one of the best tracks which have been released in this musical genre lately and comes along with a typical SAVATAGE-kind of groove which should also work at live shows very well. The singles “Fallen” and “Rise” are other highlights to mention. ARCHON ANGEL really succeeds on the more epic tracks such as “Twilight” and “Return Of The Storm” or on the ballad “Brought To The Edge”. Another highlight is Aldo Lonobile’s (SECRET SPHERE) versatile guitar play which perfectly suits Stevens’ voice. As a conclusion, “Fallen” comes quite close to SAVATAGE’s classics and can compete with large parts of CIRCLE II CIRCLE’s catalogue but the final, little extraordinary kick still is missing. Maybe some more bombastic parts and the addition of more polyphonic choirs (like on “Return Of The Storm”) would take this promising band onto an even higher level next time! 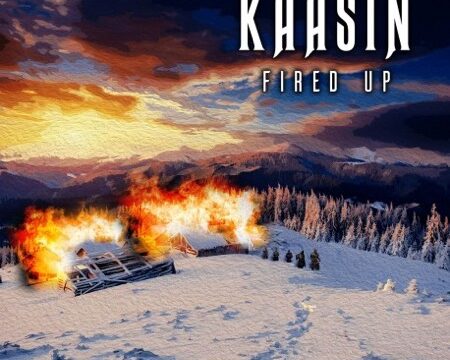 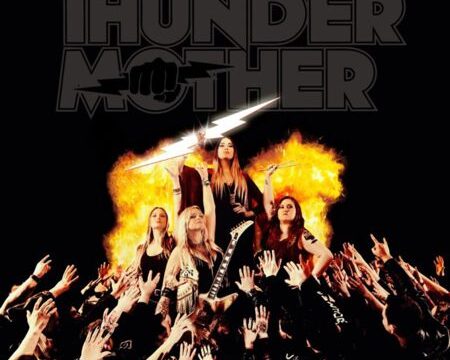