“State Of Deception” is a fairly dark effort from Norway-based Progressive Metal band CONCEPTION. The group centered around singer-extraordinaire Roy Khan and guitarist Thore Østby offers a modern, up-to-date sound production which was handled by Østby himself. Khan’s melodic, smooth voice, in my opinion, suits the more catchy tracks much better rather than the aggressive ones. Highlights concerning the melodic aspect are the tracks “Waywardly Broken”, “The Mansion”, “Anybody Out There” and “She Dragoon”. These are also the songs which may satisfy fans from CONCEPTION’s early days most. The other “half” of the album with tunes like “Of Raven And Pigs” and “No Reward” offers a more contemporary sound with partly aggressive and yet even brutal parts which seem to appear at the expense of the melodies a bit. The basic, unique trademarks of the group such as the oriental influences and the awesome musicianship are still there, though. “State Of Deception” is a typical half/half album – for the open-minded fans of this band only.

2. Of Raven And Pigs 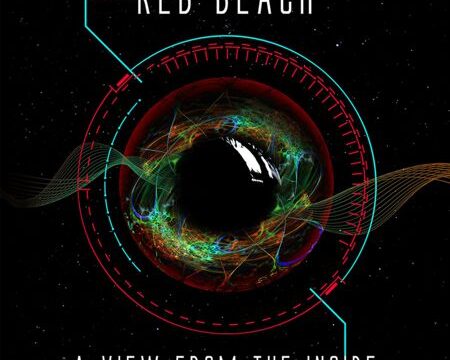 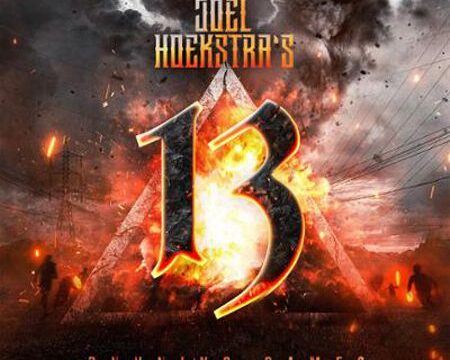 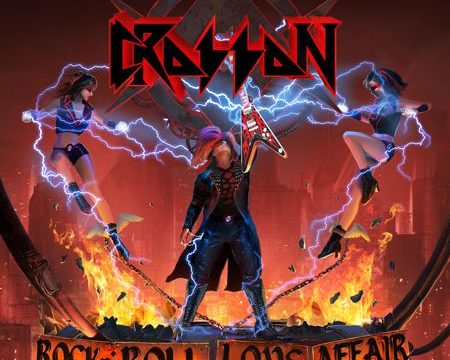