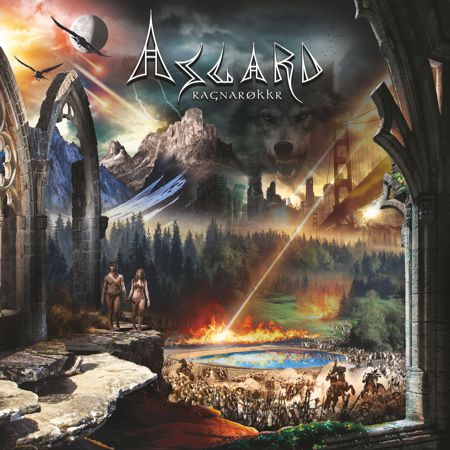 Never in my wildest I had expected a comeback from ASGARD, one of the best Italian prog bands of the 90s. Introduced to me by a close friend of mine, Uwe (R.I.P.), he sang hymns of praise to the band and their album “Imago Mundi“. Fronted by Harald Bareth (ANYONE‘S DAUGHTER) at the time, the guys always had their unique style. Produced by Roland Grapow (MASTERPLAN) this time, it took me a few spins more than expected to get really deep into the ASGARD rollercoaster ride. Some folk elements here, some neo-classical parts there and you might get an imagination what kind of sound to expect – not quite. The style of the band is really difficult to describe, what makes it difficult to categorize the five piece. But if you like your music uncomplicated and straight, than this record definetely is not yours. Open minded fans should check “The Night Of The Wild-Boar“ or the second single „Anrufung“ first to get convinced by ASGARD once again. You won‘t deny it!

3. The Night Of The Wild-Boar 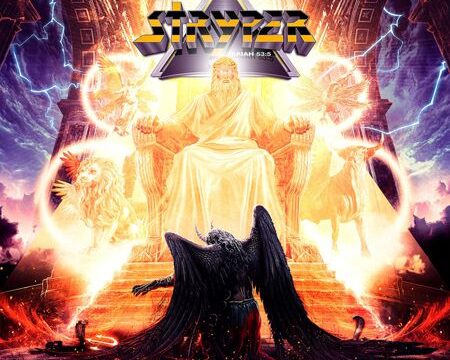 Stryper – Even The Devil Believes 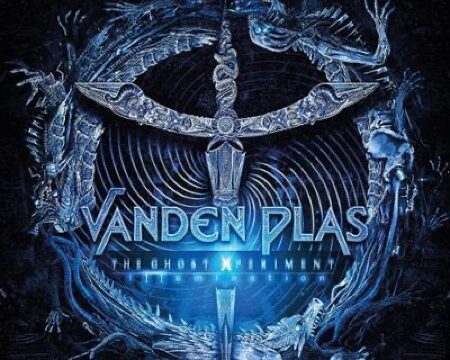 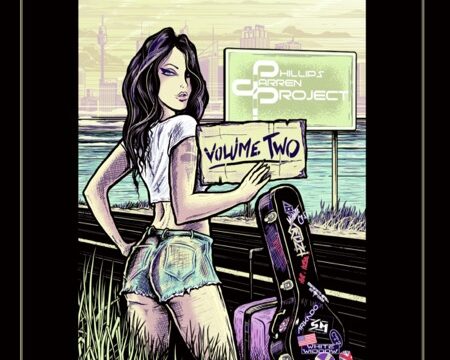