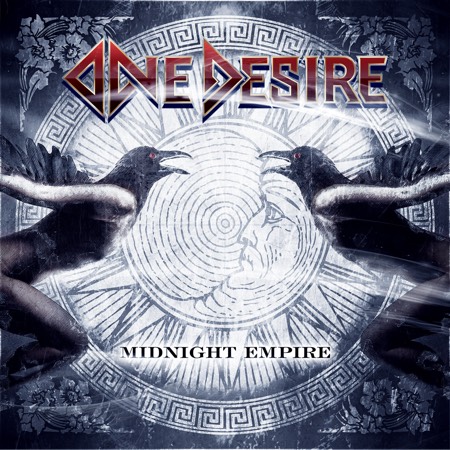 ONE DESIRE are and have been in between pure AOR and sugar sweet melodies with lots of pop appeal. The Finnish outfit around frontman André Linman (ex STURM UND DRANG) fully delivers on their second effort. Melodies as far as the ear can hear and a contemporary and strong production. A true highlight for lovers of the genre. The sophomore release to their amazing 2017 debut is an AOR/melodic record with Champions League qualities, no fillers whatsoever and lots of outstanding tracks like “After You’re Gone“, “Down & Dirty“ or “Heroes“. Production duties were handled by Jimmy Westerlund (g) who did a fantastic job, too. The potential this band has is simply astonishing and the sky seems to be the limit, if at all. Whereas “Hurt“ was the hit on the debut – with more than 3 million views for the video on YouTube – this time around the hook-driven “After You’re Gone“, for which the band made a cool video, too, is the icing on the cake. But also the mostly rather slow and quiet “Through The Fire“ is highlight like the ballad “Only When I Breathe“ at the end of the record. ONE DESIRE, alongside Swedish bands like H.E.A.T., ECLIPSE or THE NIGHT FLIGHT ORCHESTRA will keep the genre going, no discussion about that. 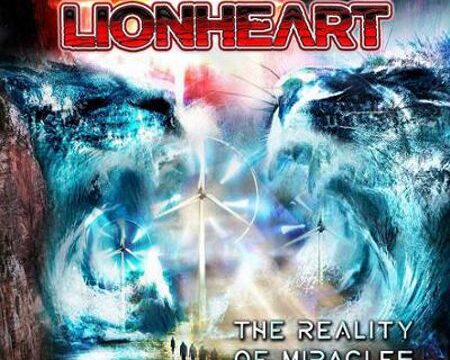 Lionheart – The Reality Of Miracles 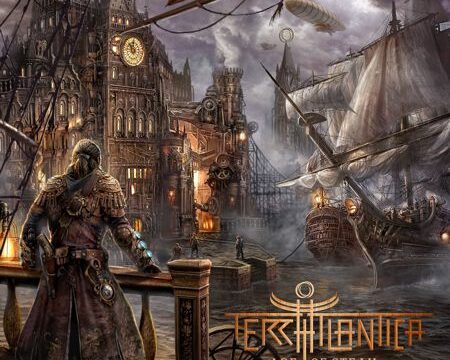 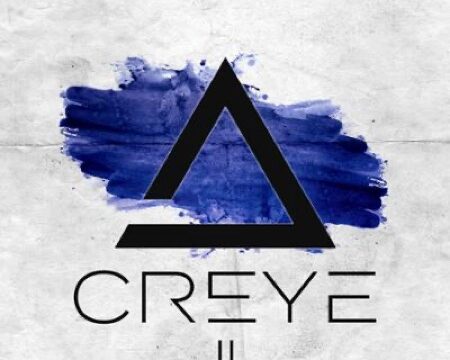