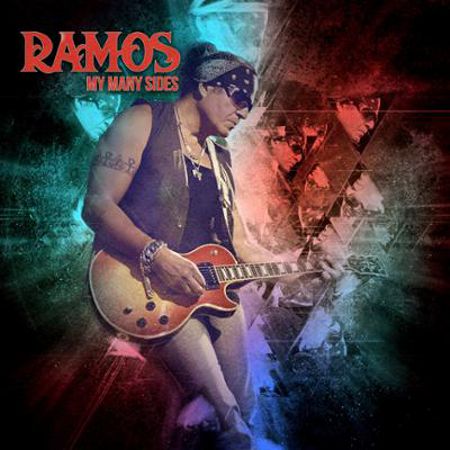 Ramos – My Many Sides

2nd solo album from the former THE STORM and HARDLINE guitarist Josh RAMOS. And the album title here really fits to the music which is offered: “My Many Sides”. The guitarist’s sound can be described as Classic Rock which is showing all its facettes here and features a whole bunch of great vocalists such as Eric Martin (Mr Big), Danny Vaughn (Tyketto), Harry Hess (Harem Scarem), Joe Retta (Heaven & Earth), Terry Ilous (XYZ), John Bisaha (The Babys) and Tony Harnell (ex-TNT, SHY).

Conclusion: with a better, i.e. transparent & more powerful, production (Fabrizio Grossi), “My Many Sides” could have turned out to be a killer record. The fantastic tracks and the great musicianship still reign supreme though. With this sound production, our rating is two points less and results in: 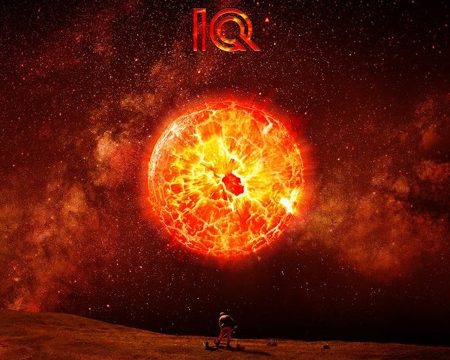 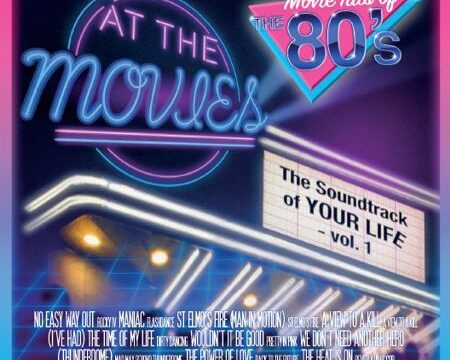 At The Movies – The Soundtrack Of Your Life 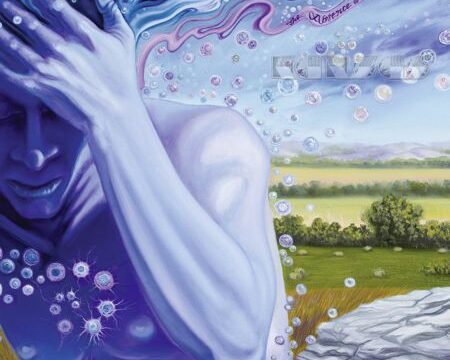 Kansas – The Absence Of Presence