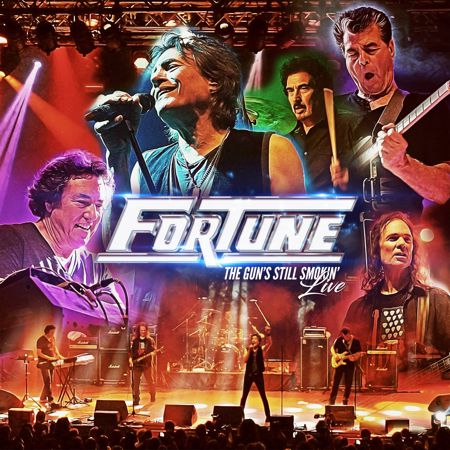 FORTUNE from Los Angeles, USA are one of the 80’s best kept secrets in the world of AOR. Their self-titled debut album from 1985 is regarded as all-time classic by many fans of the keyboard driven AOR genre but couldn’t reach the commercial success it deserved at the time. Fronted by the talented singer Larry Greene (Harlan Cage, 101 South) the band has had a reunion a while ago which resultet in the release of their album “II” in 2019 which was supported with a live performance last year’s Frontiers Rock Festival in Milan in April last year.

The sound is okay for a festival recording and the band showed up in fine shape. Especially Greene’s voice hasn’t lost any magic through the years. New keyboard player Mark Nilan filled in Roger Scott Craig’s big shoes with an impressive performance. After a few spins of the audio version of this release, I have to admit that “The Heart Is A Lonely Hunter” probably is one of my personal top 10 fave tracks from the era. In a world full of justice, FORTUNE would have become huge – and the same goes for 101 South and Harlan Cage both as some sort of follow-up bands – as these guys have massive talent.

“The Gun’s Still Smokin’ Live” comes as CD/DVD set. We reviewed the promotional download of the audio version. 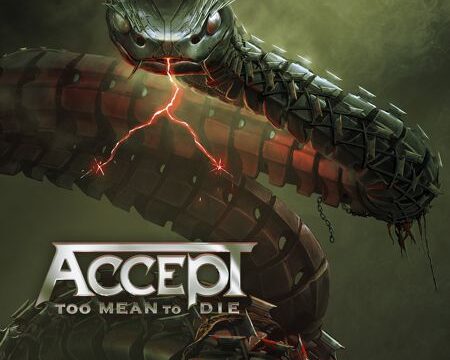 Accept – Too Mean To Die 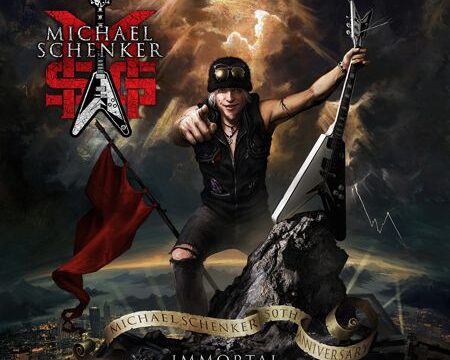 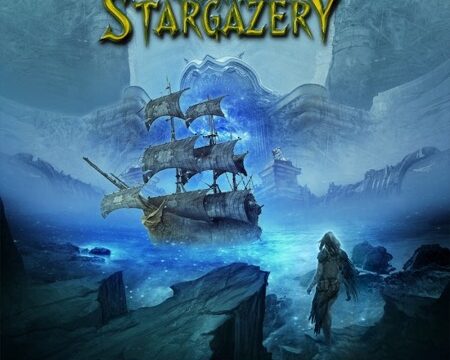