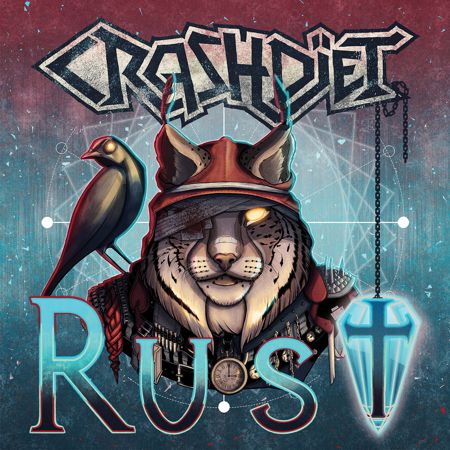 CRASHDÏET now almost have been active in the Sleaze/ Glam Rock scene for 20 years and would have been huge for sure if they just would have been already around in the heydays of their genre during the glorious 80’s. “Rust” is the Swedish based group’s fifth studio album in total, and the first featuring new singer Gabriel Keyes. The record again delivers finest Sleaze / Hard Rock on an extremely entertaining level – tailor made for fans of the 80’s . Perfectly produced by guitarist Martin Sweet, the “Rust” shines with covering a wide range of their genre’s styles including stunning power & semi-ballads like “In The Maze” or “Waiting For Your Love” but also with more groovy, dirty tracks as “We Are The Legion” (which was produced by Eric Bazilian from THE HOOTERS) or the catchy “Into The Wild”. Chris Laney (PRETTY MAIDS) helped with the production of the groove monster “Parasite”.  Overall, fans of the genre’s heavy weights such as MÖTLEY CRÜE or DANGER DANGER but also lovers of the current generation of Sleaze / Glam rockers such as CRAZY LIXX or RECKLESS LOVE will dig this one. CRASHDÏET also will tour Europe from October onwards. 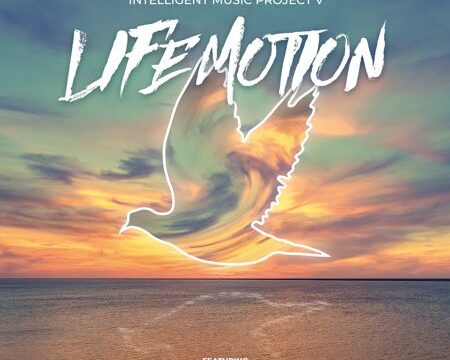 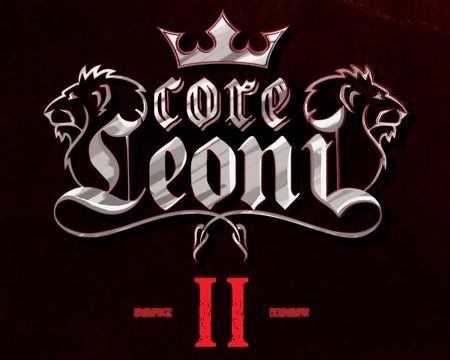 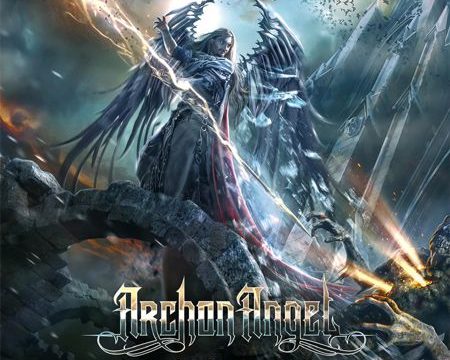