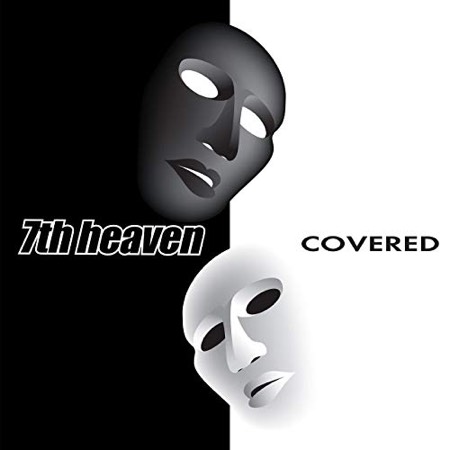 7TH HEAVEN is an American band based in Chicago/Illinois and they basically only operate in that area. They do a mixture of original songs – of which they have unbelievably many as they put out 15+ albums over the last 3+ decades – and covers. Their latest output consists of covers only, BUT: This album – and the band in general – is worth looking at. “Covered“ connects the world of 7TH HEAVEN with a lot of different fields, genres and styles. The single “Oxygen“, originally released by LINCOLN BREWSTER, puts nothing but a smile in your face and the other nineteen tracks offer a great range stylistically. You get QUEEN (“Don’t Stop Me Now“) and ROD STEWART (“Young Turks“) as well as H.E.A.T. (“Manequinn Show“) or RICK SPRINGFIELD (“What’s Victoria’s Secret“) or even artists like TOKYO HOTEL (“Darkside Of The Sun“) or PINK (“Try“). Everything is (mostly) rock-orientated and well-produced. A lot of pop elements can be found all over the place, too, but what these songs have in common is that they for whatever reason didn’t make as big as they should have. And 7TH HEAVEN does not care at all about genres, expectations or prejudices. As long as a song works (especially on stage!), they’re fine with it. Frontman Adam Heisler does a great job for the most part and has got quite a range vocally but singing QUEEN brought many others to the edge of their capacity. By the way: Does anybody know the BON JOVI tune “On The Edge Of A Broken Heart“? It got never released on an official album by the guys, but what a great song it is! 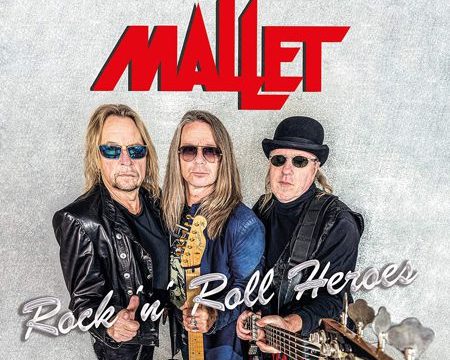 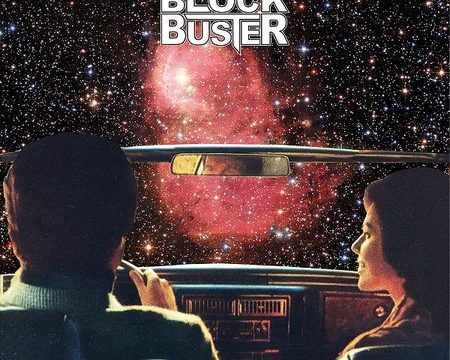 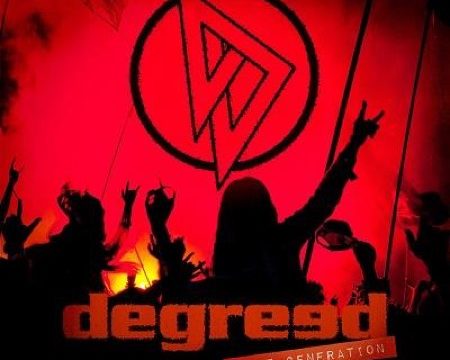