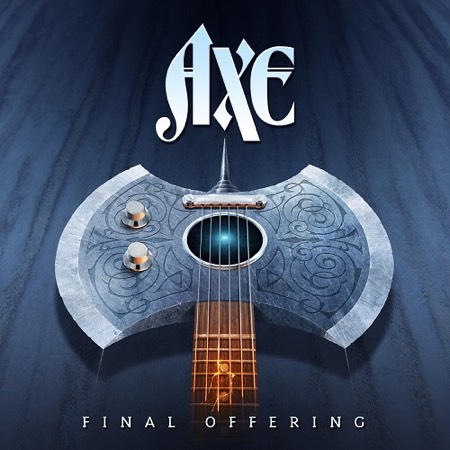 ‘Vintage sound’ – this term seems to be tailor-made to describe the new output from US-based hard rock veterans AXE. And this aspect is also one of the big advantages of “Final Offering”: a warm & rich classic rock sound in an as much retro manner as retro on a maximum level can be, just like you can expect it from an American rock band founded in 1977. After quite a long break since the 2012 Sweden Rock DVD release, “Final Offering”, their 7th studio album in total, closes the chapter as recording artist for the group centered around song-writer, singer, guitarist and producer Bobby Barth and singer extraordinaire Bob Harris with boldness. The band delivers 11 tracks for lovers of  southern rock influenced yet sometimes by epic American rock, and therefore adds a few more classics such as the epic “Land Of Our Fathers”, the extremely catchy “Bad Romance” (with an incredible performance by Harris), the bluesy ballad “Road To Damascus”, the melodic, catchy “Who Do You Run To” and “Old Scratch” (a slower track, yet a bit progressive) to their massive history of hits. Overall, “Final Offering” comes much closer to the band’s early 80’s works as expected such as “Nemesis” or “Offering” which is a pleasant surprise. The album also is available as (blue-marbled) vinyl – ltd. to only 500 copies worldwide and with the bonus track “Southbound Whistle” added. A must have for fans of: AXE, BLACKFOOT, MOLLY HATCHET, HEAD EAST & GEORGIA SATELLITES. 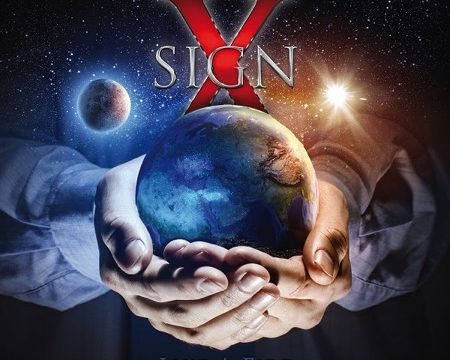 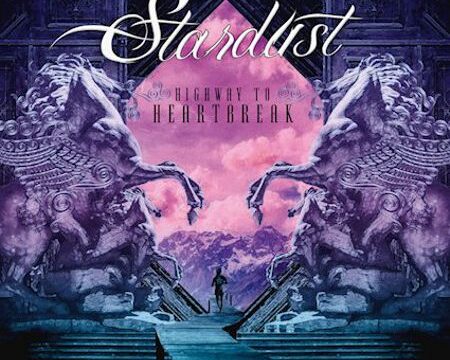 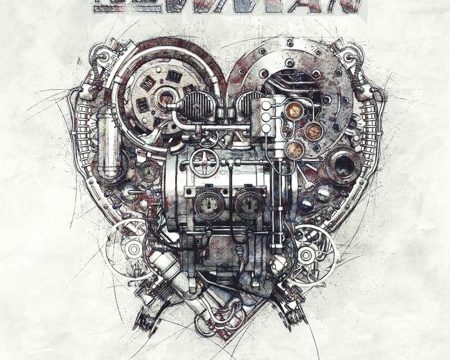