Jefferson Starship – Mother Of The Sun

The bad news at the very beginning is, that none of the original members of JEFFERSON STARSHIP have found their way into the current line-up. Paul Kantner died in 2016 and Grace Slick retired. But both the Kantner family and Slick not only gave the new incarnation their okay – the latter co-wrote the opener “it‘s About Time“, while ex member Marty Balin lent his experience on another song. And what about the music? “Mother Of The Sun“ combines all the strenghts long-time fans like me are expecting and though it‘s “only“ an EP with seven tracks it will definetely end on various lists as one of the best Classic Rock albums in 2020. Take the opener “It‘s About Time“, without the shadow of the doubt is one of the strongest Melodic Rock tunes released in 2020. Nearly as impressive is „Runaway Again“ on which Cathy Richardson sounds like a deadringer to the immortal Grace Slick. “What Are We Waiting For?“ has a decent FLEETWOOD MAC touch and is included with an extended mix as a bonus. Apart from the too long instrumental “Embryonic Journey“ (which mainly is a psychedelic guitar solo courtesy of Jude Gold), there is little to complain about this release. Great songs, fantastic production – JEFFERSON STARSHIP definetely has a bright future! 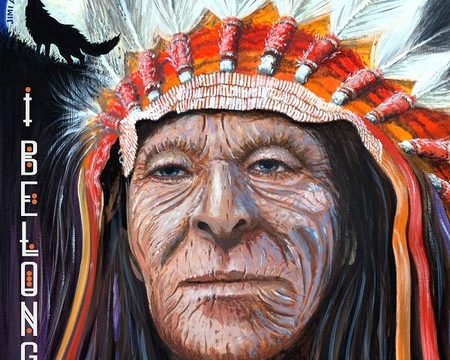 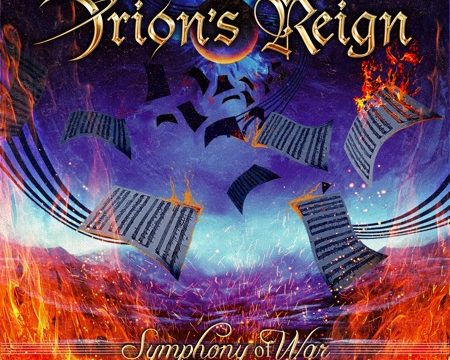 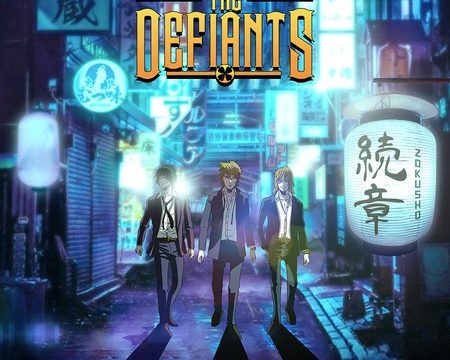