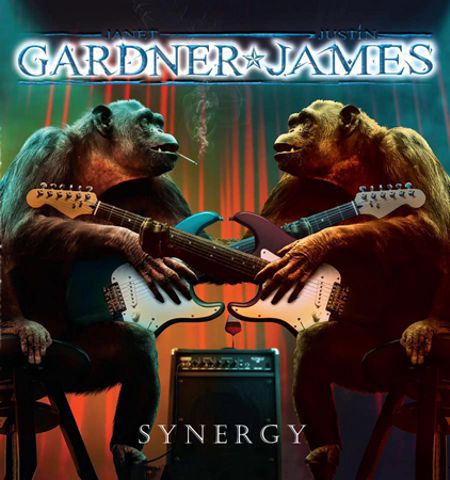 Ex VIXEN frontwoman JANET GARDNER and her guitar playing/ song-writing and producing  husband Justin James are back with their second record in less more than a year and apart from a few tunes, the 11 tracker oozes kick ass Hard Rock. The opener and first single “Wounded“ would have been a perfect fit for every VIXEN album, while “Rise Up“ is a groovy little rocker which suits GARDNER’s still top notch voice. The easy listening and ultra-catchy “Running To Her“ is another fine example for the variety of the CD and a good choice for a possible second single. Another cool song is „Lonely We Fight“ while “Say You Will“ probably marks the only weaker moment on this effort. You can‘t say this about the fast and catchy “I Promise“, because this one would have cried “hit“ in a better world. Equally as great is the punchy “On A Wire“  and the kick ass rocker “Gone“ which seems to be destined for the stage. A mighty fine synergy indeed!

2. You Can Kiss This 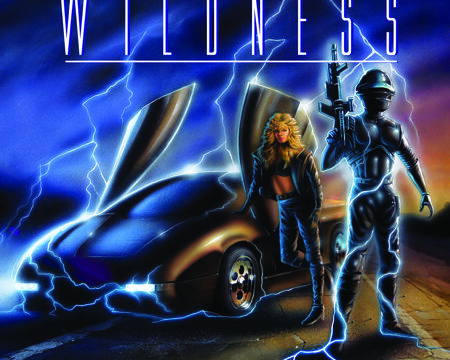 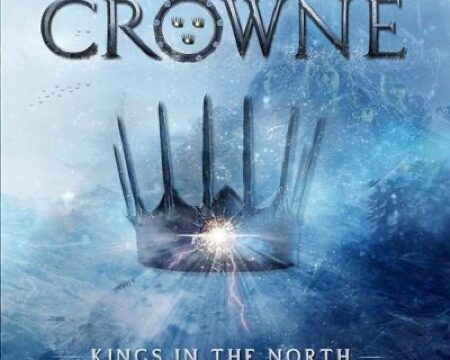 Crowne – Kings Of The North 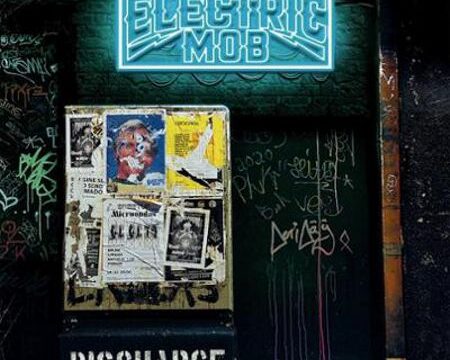