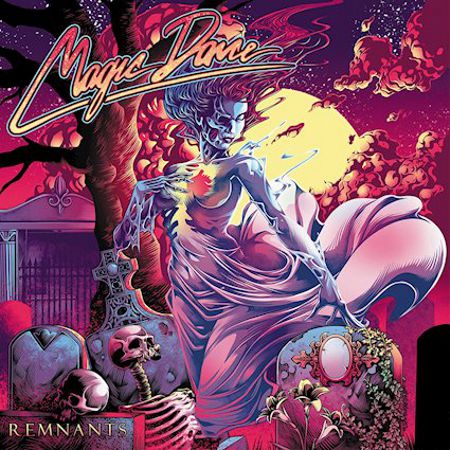 Second full-length album from American Synth Wave project MAGIC DANCE around singer/song-writer Jon Siejka. “Remnants” sounds a bit different than expected because the magic Synth sounds which were characteristic for the previous, astonishing release “New Eyes” are almost gone all over.

The direction the artist now follows would have been morely described as Power Pop until a few years ago and maybe called ‘Modern Melodic Pop/Rock’ these days. Basically this style suits the group very well but the songs though are nowhere near the quality of the predecessor as they really do not show any emotions nor predominantly stick in the ears. “Change Your Life” and “Restless Nights” are the highlights to mention here.

Not a bad album as “Remnants” was well performed and produced but there’s plenty of better new releases from the Melodic Rock genre around right now.

Tracklist:
Oh No
Long And Lost Lonely Nights
Zombie Breath Surprise
Cut Me Deep
When Your World Comes Down
Change Your Life
I’m Still Holding On
Changes
Restless Nights
Til Your Last Breath
I Can’t Be The Only One 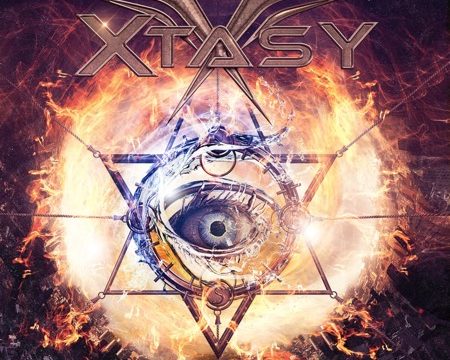 Xtasy – Eye Of The Storm 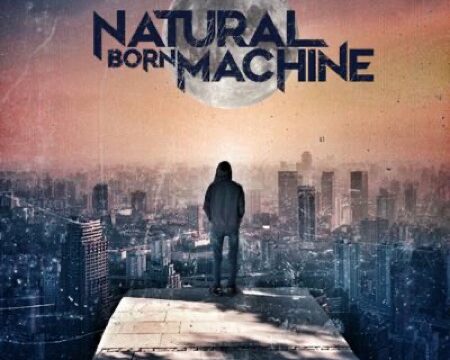 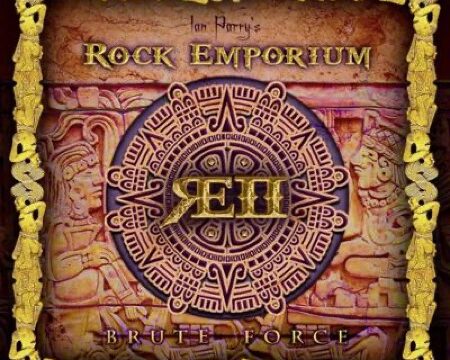