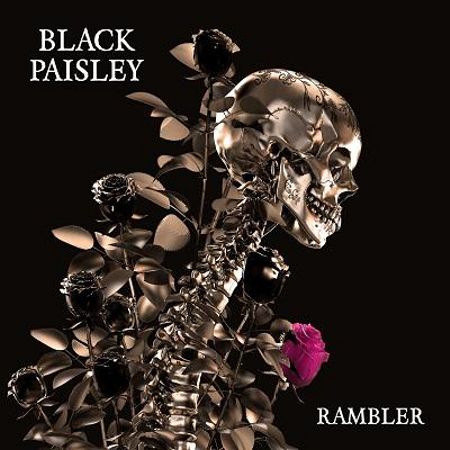 BLACK PAISLEY from Stockholm, Sweden undoubtfully are one of the best “newer” Classic Rock bands which have emerged to the scene during the past decade. “Rambler” is their third full-length album in total and was released on the band’s own label last week. This is the first release to feature new band members Franco Santunione (ex Electric Boys) on guitars and Robert Karazi on drums.

Just like in the past, BLACK PAISLEY’s material really stands out when it comes to packaging & presentation of all parts but also when it comes to the quality of music. The Swedes around singer and band founder Stefan Blomqvist once again have managed to deliver a release full of Classic Rock tunes which may suit fans of groups like (older) Whitesnake, FM, Free, Bad Company but also newer melodic bands like Creye, Eclipse and Gathering Of Kings alike. Highlights to mention are the catchy “Without Us” (see video below), the uptempo opener and rocker “Damned”, and the THIN LIZZY-reminiscent “Take Me To The River”. Compared to band’s previous releases, this is a more rocky affair with bigger guitars and without keyboards.

This is close to be one of the most perfect Classic Rocks albums released in the year 2020 – with just 31 minutes playing time and 8 songs it’s just a bit too short for that. Check out the band’s socials, digital platforms and Youtube – as every year, there are several tracks on there which are not found on their CD’s. The CD’s can be ordered from the band directly via www.blackpaisley.se/webshop and are available in two different versions. 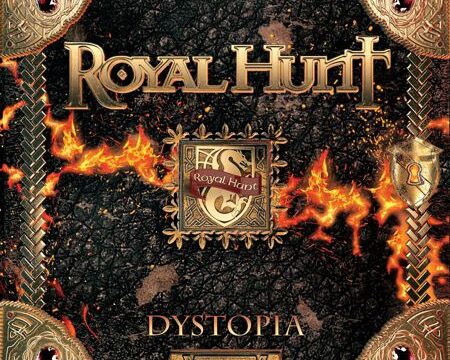 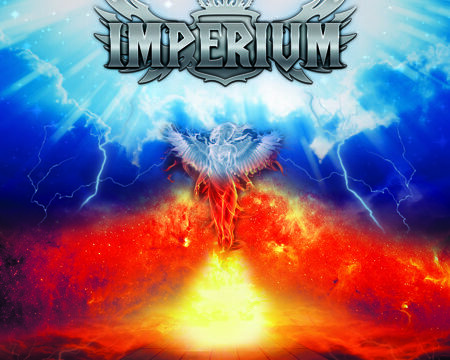 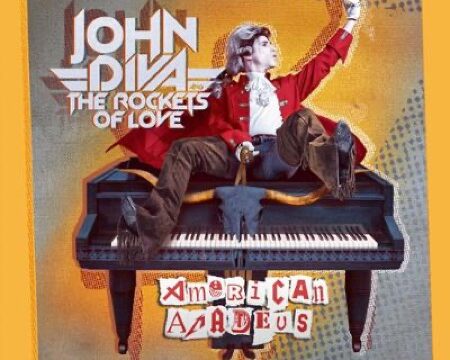