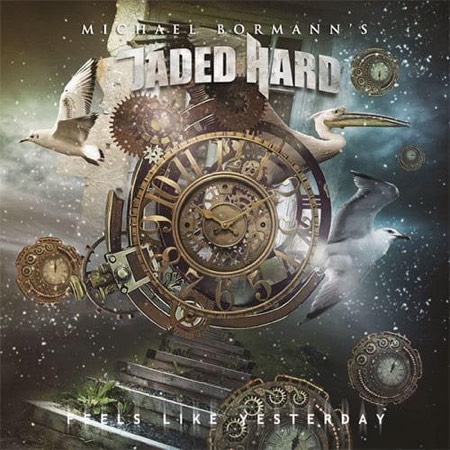 MICHAEL BORMANN can do no wrong in my ears since I first heard the JADED HEART album „Slaves And Masters“ and his beautiful rendition of the BEATLES classic „Help“ way back in 1996. A lot has happened ever since including his getting kicked out of his own band back in 2004. But the man „Won‘t Surrender“ and continued in offering the same high quality melodic rock stuff as if he was still part of JADED HEART. There has always been an enormous demand of the songs of the era 1994 – 2004 and Mr. BORMANN gives his fans exactly that. Not only with a great band on the road since 2017 but finally using the moniker MICHAEL BORMANN’S JADED HARD again for a new record. And guess what – the man doesn‘t disappoint and is presenting just the music missing since the “Trust“ CD (1994). No matter if you skip the opener “Feels Like I‘m Living“ or the following “Feels Like Yesterday“ (as it really does) or the brilliant tunes “Bring Me Higher Love“ and “Mr. Mysterious“ – best tracks change every time I listen to the CD. To cut a long story short – there‘s no weak moment in sight here. If you liked BORMANNs work before, you‘ll really love this album. 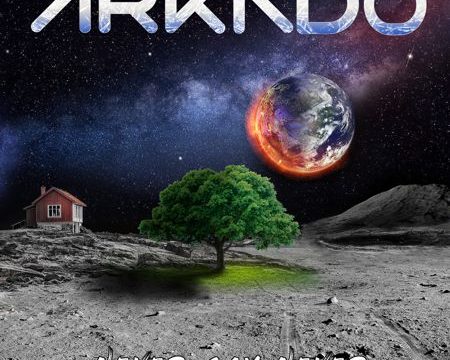 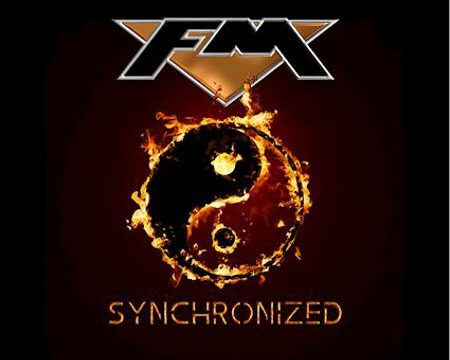 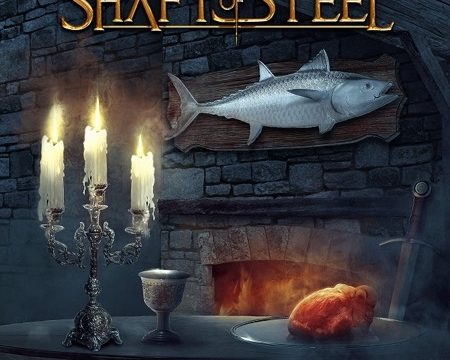