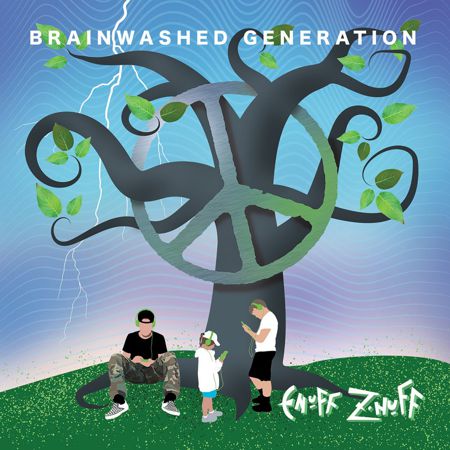 ENUFF Z’NUFF are surely the band who primarily coined the term „power pop“ – back in the day, Chip Znuff and Donnie Vie managed not only to incorporate glammy elements into their sound, but even more important, they had a knack for BEATLES-like harmonies. These days and 15 albums later, Chip’s on his own as the band ditched their long time singer Donnie a couple of years ago, including lotsa cat fight and drama. So, the question remains whether the band still is able to keep its trademarks in 2020 without one half of the leading team. Answer: They are and do quite well!! THE BEATLES influences are still there, a bit of 90s pop a la OASIS is blended with the usual melodic rock overtones. Unfortunately – and now we come to the downpoint – „Generation Brainwashed“ does not have the catchy anthems ENUFF Z’NUFF first 3 album had. I am thinking of ear-candy like „Fly High Michelle“ or „Mother’s Eyes“ that immediately made me a fan of the band. While tracks like „Go …“ still ooze plenty of sirupy trademark EZN harmonies, there is still something missing, even tho Chip and the gang added a few modern influences and some harder edged rockers like „Strangers In My Head“ (that won’t be a stranger in your head for too long). In my point of view, it seems the band will still need a few more albums in their post-Donnie era to really show what they’re capable of doing without him. Until then, get yer lipsticks ready, folks! 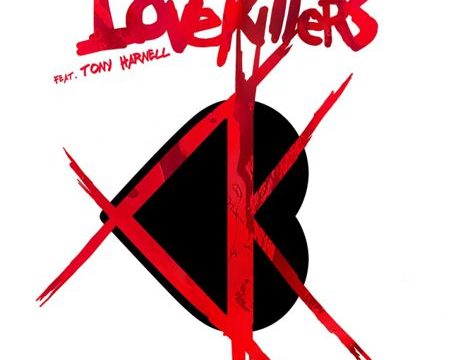 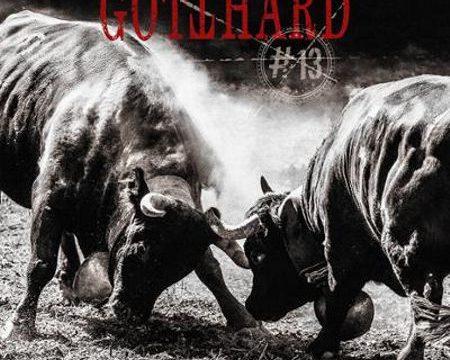 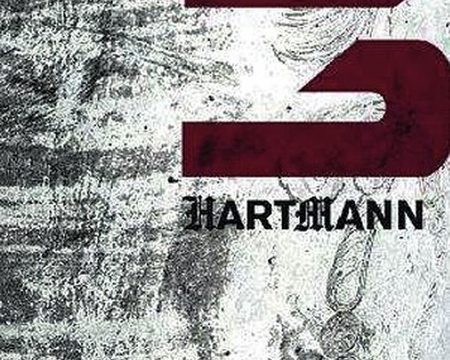