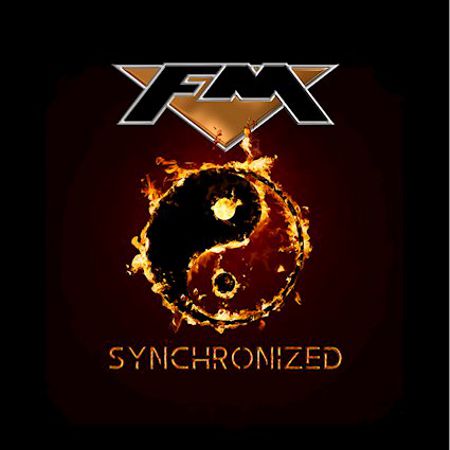 „Synchonized“ is the 12th album of UK finest Melodic Rock act FM. After the big success of their last and one of their best records „Atomic Generation“ in 2018, I think that the band had a lot of pressure in recording the new album. Instead of copying the last one, FM decided to go back a bit in history to their “Aphrodisiac“ and “Dead Man Shoes“ period from the mid 90’s, where they were more Blues/Classic Rock orientated, combined with a few modern influences.

The album starts with the title track, a first class AOR rocker with a great keyboard Intro. “Superstar“, “Best Of Times“ or “Hell Or High Water“ are great melodic rockers as  well, but the rest is more like their 90’s works or stuff like the rocking phase of RICHARD MARX.

Don’t get me wrong: “Synchronized” still is a great album and Steve Overland still proves, that he is one of the best vocalists in this genre, but if you expect “Atomic Generation” Pt.2, you could be disappointed. If you are familiar with the FM discography you will love the album after 2 or 3 times listening. For me it is a must have! 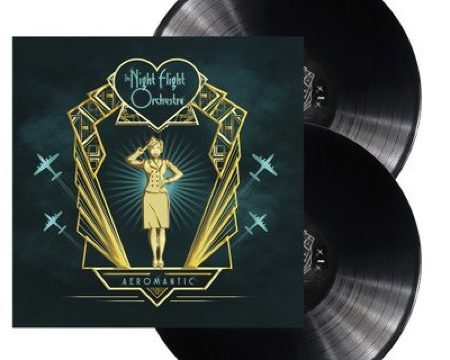 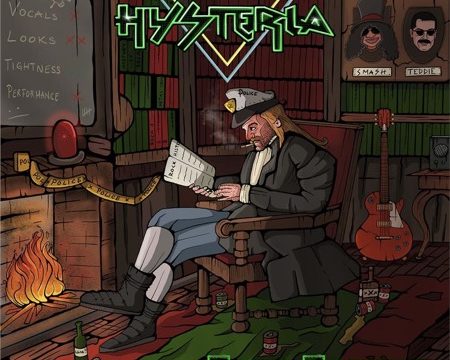 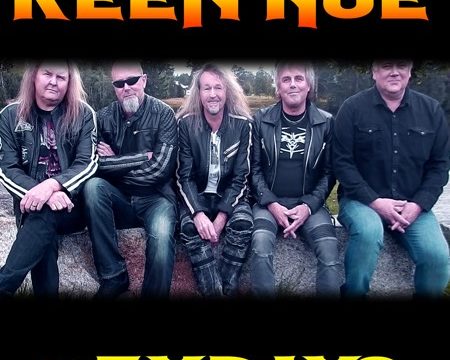