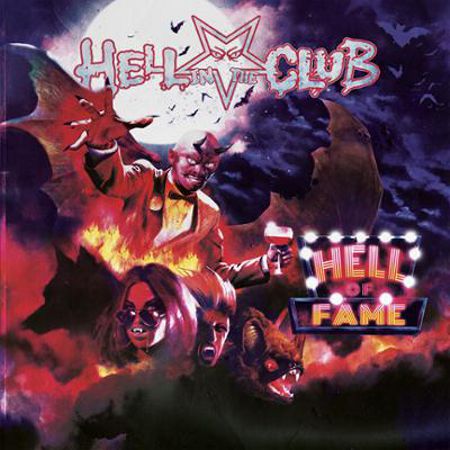 Hell In The Club – Hell Of Fame

HELL IN THE CLUB from Italy feature members of ELVENKING and SECRET SPHERE, from bands which play a totally different genre, though, but the songs delivered here on their fifth album to date are pure hard rock with lots of party attitude including hooks that can mostly be called anthems. CRAZY LIXX, CRASHDIET, (more recent) H.E.A.T. or even MÖTLEY CRÜE seem to have been major influences here. Luckily, the modern sounds – whatever this means – mentioned in the info sheet provided by the label can’t (hardly) be found at all. And “Lullaby For An Angel“ is a great ballad with a lot of eighties DNA. Nevertheless, there are a couple of songs which can’t fully meet the quality of highlights like the mentioned tracks or “Nostalgia“ and “Tokyo Lights“. A pretty solid album, though. An album with an honest and down-to-earth production which does want to sound perfect…

5. Last Of An Undying Kind

7. Lullaby For An Angel 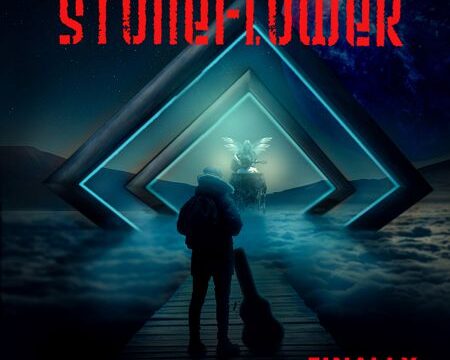 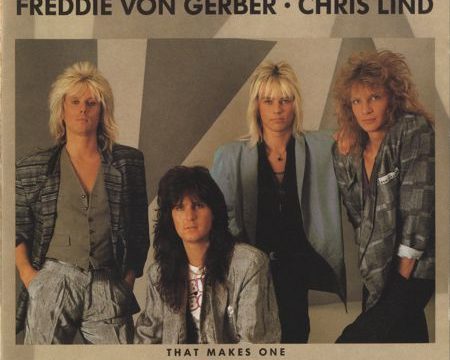