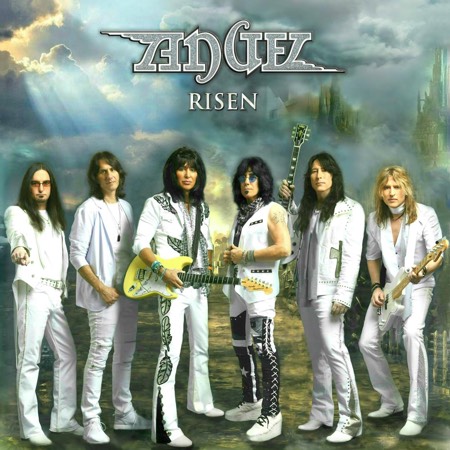 Last year I flew to London with a buddy to witness FRANK DI MINO and PUNKY MEADOWS performing an ANGEL show in a small venue. What both of us remember as “the real deal“ was exceeded by the announcement of a reunion of the legendary band. Sadly enough, only two of the original members take part in the comeback. It was crystal clear that a return of Gregg Giuffria (GIUFFRIA) was out of question. He was replaced by SHOTGUN SYMPHONY ivory tinker Charlie Calv. The most well known of the other three ANGEL “rookies“ is Billy Orrico (ex BILOXI) taking over the drum stool from Barry Brandt. But enough of name dropping now – what about the music? Exactly what the fans want to hear, a perfect combination of the “pomptastic proggy” side from the beginning and the “pop metal“ of the later records. Tracks like the heavy, nevertheless catchy “Under The Gun“; “Shot Of Your Love“ or “Slow Down“ are simply breathtaking but in my ears none of them can compete any second with “1975“, an autobiographical seven-minute epic of the highest order. 17 songs in total (15 new and two re-recordings) and no filler in sight here. What hell of an album – simply marvelous! 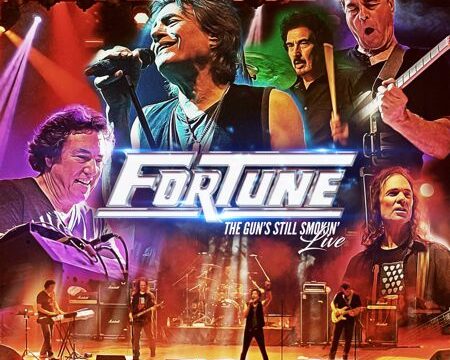 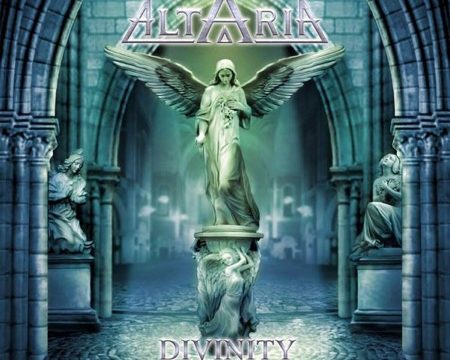 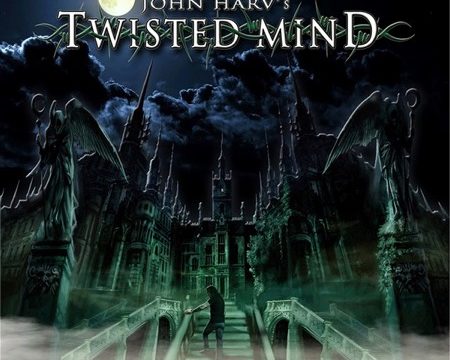